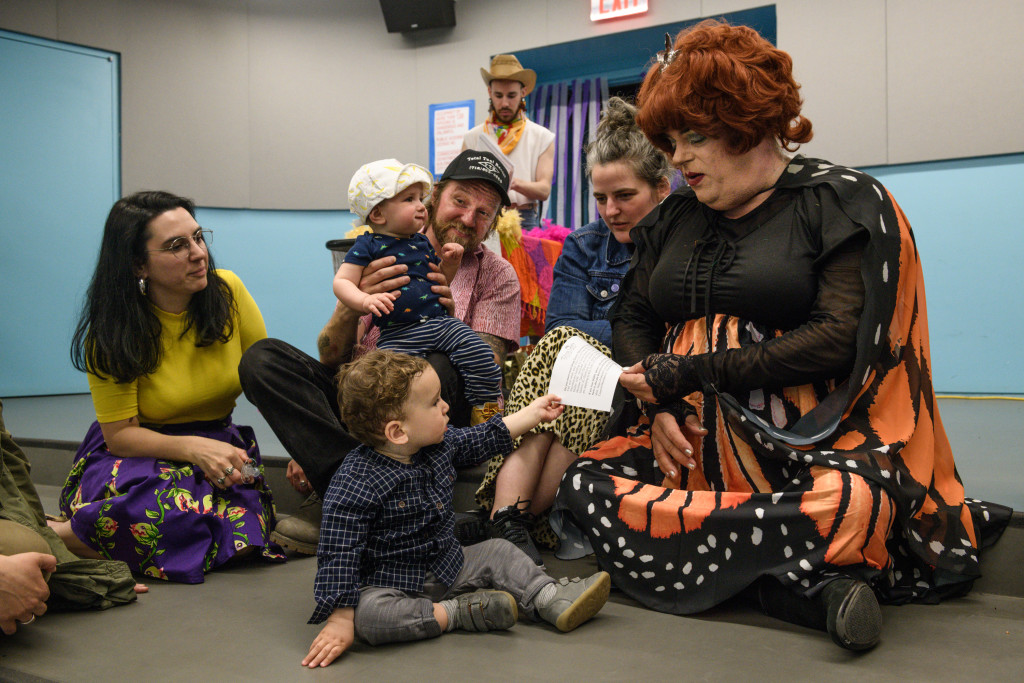 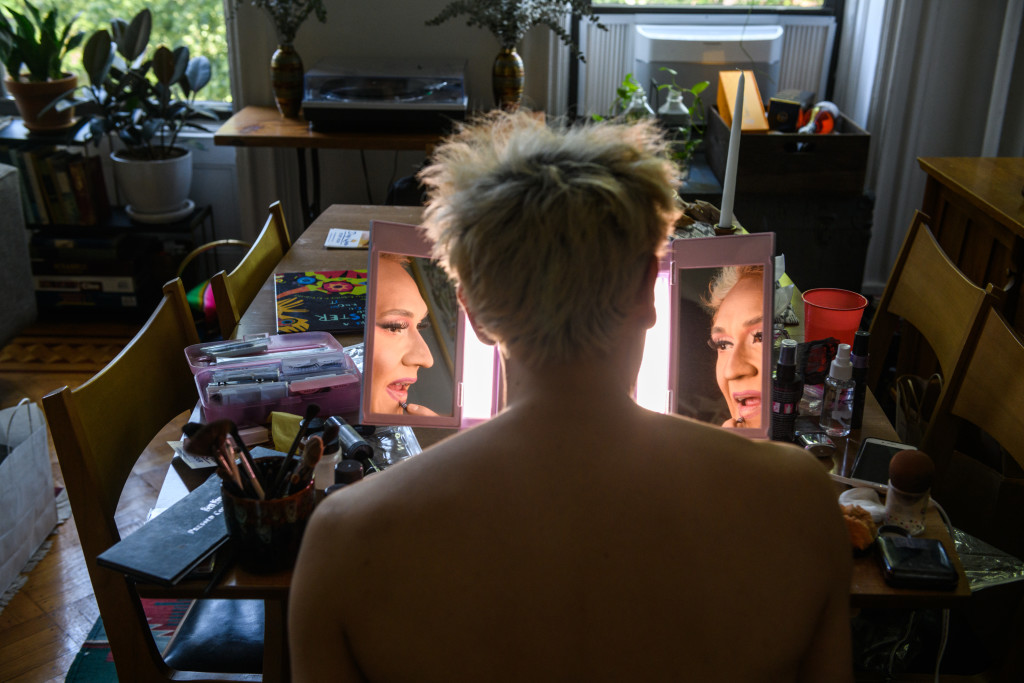 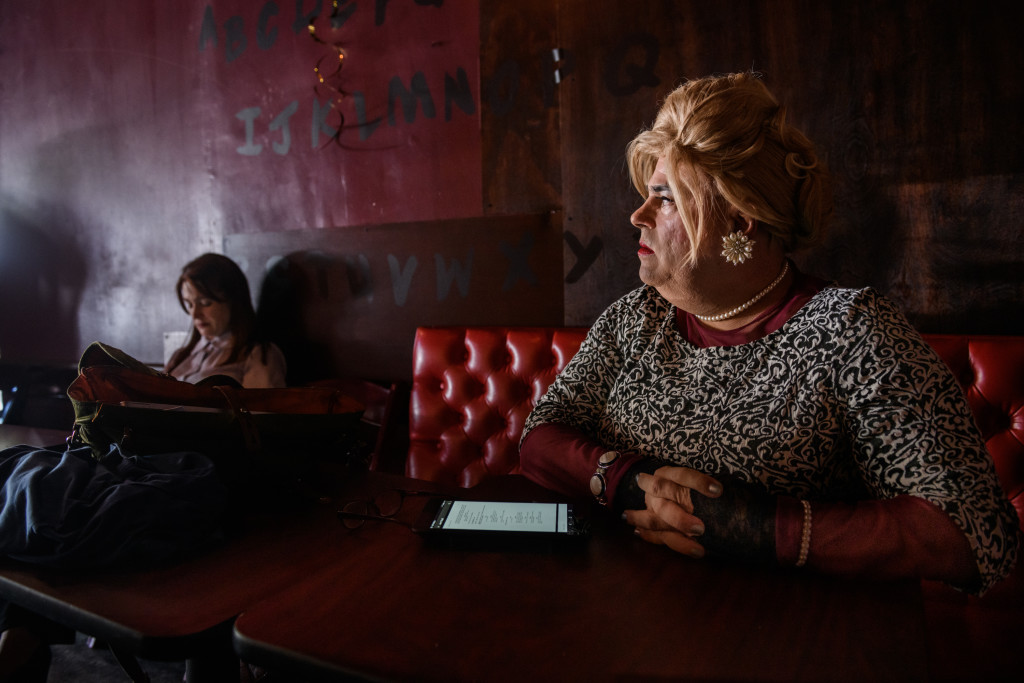 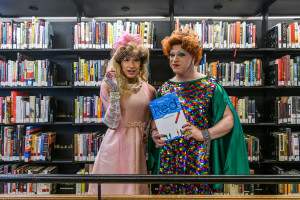 What is Drag Queen Story Hour?

(a story by Paolo Quadrini/S4C)

DQSH is just what it sounds like, drag queens reading stories to children in libraries, schools, and bookstores. A program for children that teaches literacy using singing, talking, reading and playing. In this case, the special guest is a drag queen, and the theme might be diversity, uniqueness, or kindness. 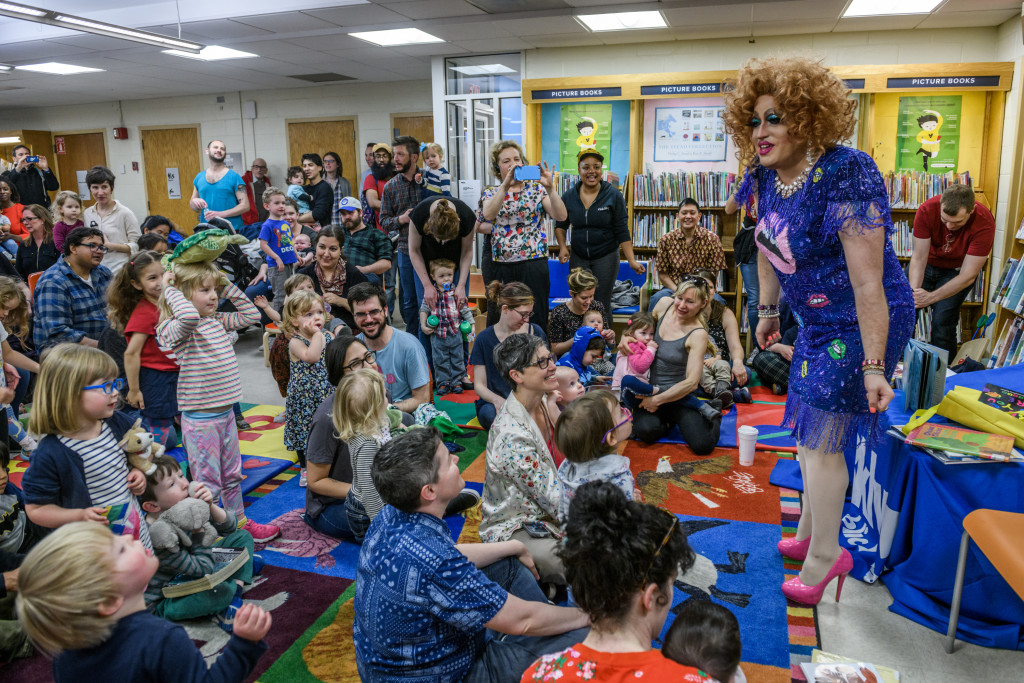 In New York, Rev. Yolanda, Ona Louise, Angel Elektra, Cholula Lemon, Lil Miss Hot Mess, Witti Repartee and the others capture the imagination and play of the gender fluidity of childhood. In spaces like this, kids imagine a world where people can present as they wish, where dress up is real. 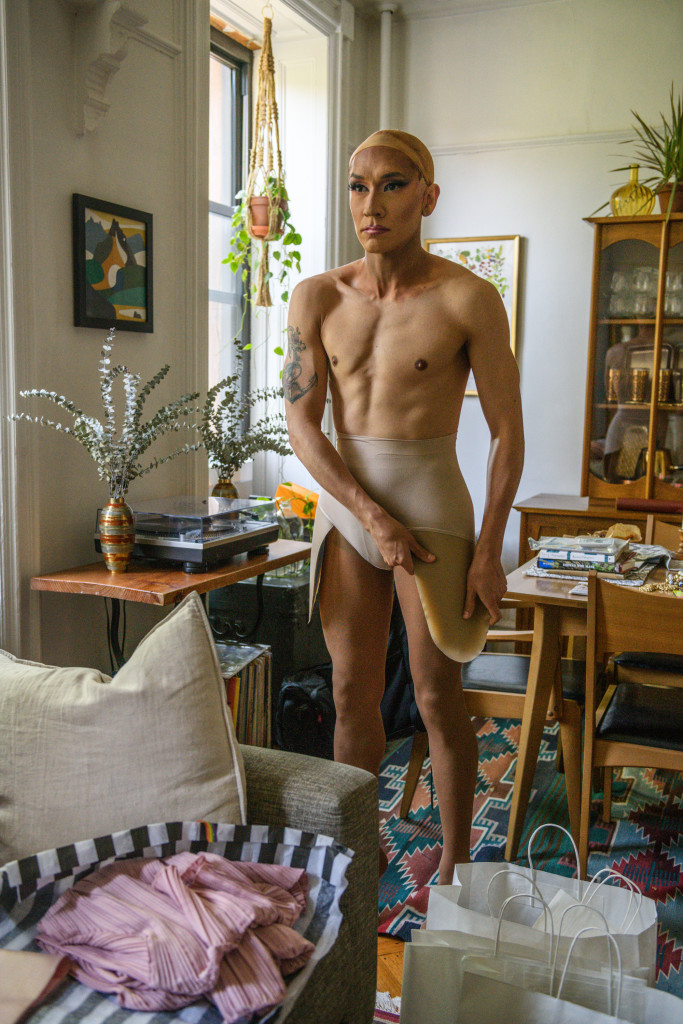 It all began in 2015, in December, when in San Francisco the writer and queer icon Michelle Tea and Bix Warden, a passionate children’s librarian, founded Drag Queen Story Hour, a no-profit organization that today involve also museums, schools, and bookstores. Now drag queens read books all over the United States teaching tolerance and self-expression. Similar programs born also in UK, Australia, Canada, Japan, Germany, and Sweden, after all, children and drag queens are an obvious pairing.

Children love dressing up and being imaginative in what they wear. They see drag queens as people who are doing the same thing, expressing themselves creatively and having fun with it. Drag is expression, and children are such judgment-free beings; they don’t really care if you are a boy or girl or what you’re wearing, just what you are saying and you are performing.

Often, before the story time, the reader asks ‘What do you do when you see someone who’s different?” 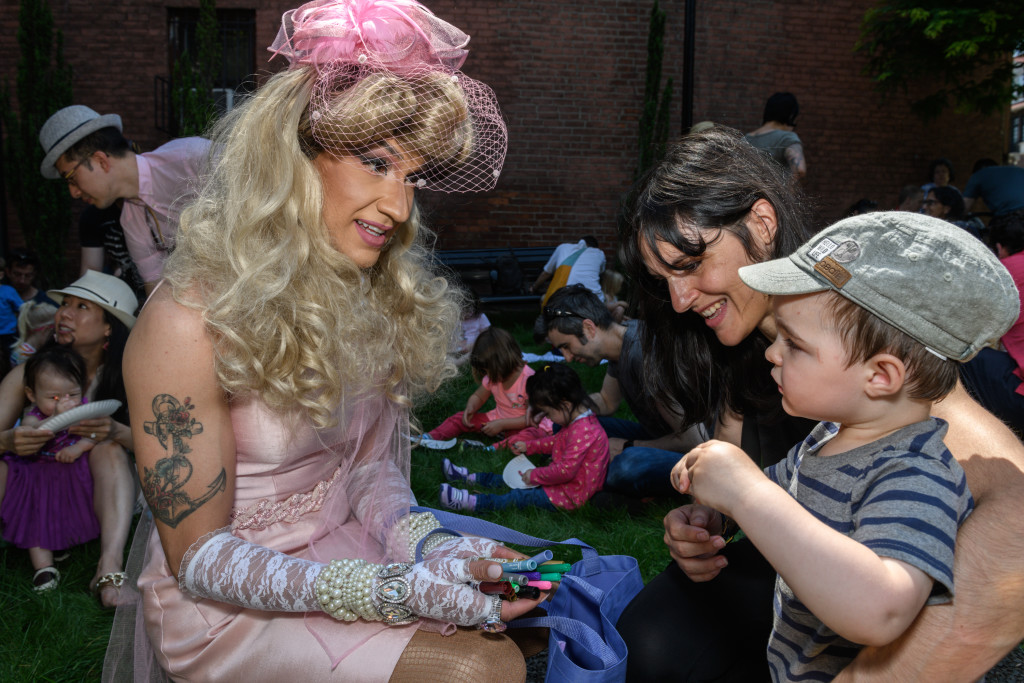 Obviously, things aren’t all metaphorical rainbows, there are also clouds in the library kingdom. conservative activists, pro-family and religious groups, protest because of worry that these programs will encourage children to become LGBTQ+ themselves. 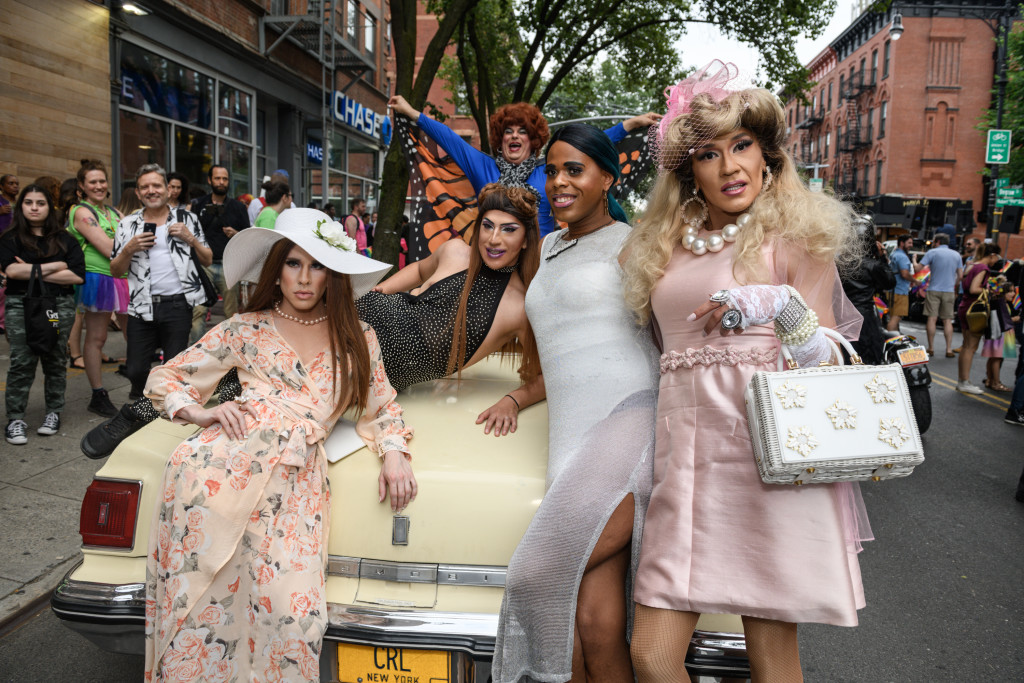 In response to that, the American Library Association has created a page of resources to support libraries that are offering the programs. Supporting this initiative is important for anyone who feels different because of their identity, and it is also a safe space where to teach and affirm respect and inclusion of every form of self-expression.