Dandora: ai confini dell’inferno / On the Boundaries of Hell 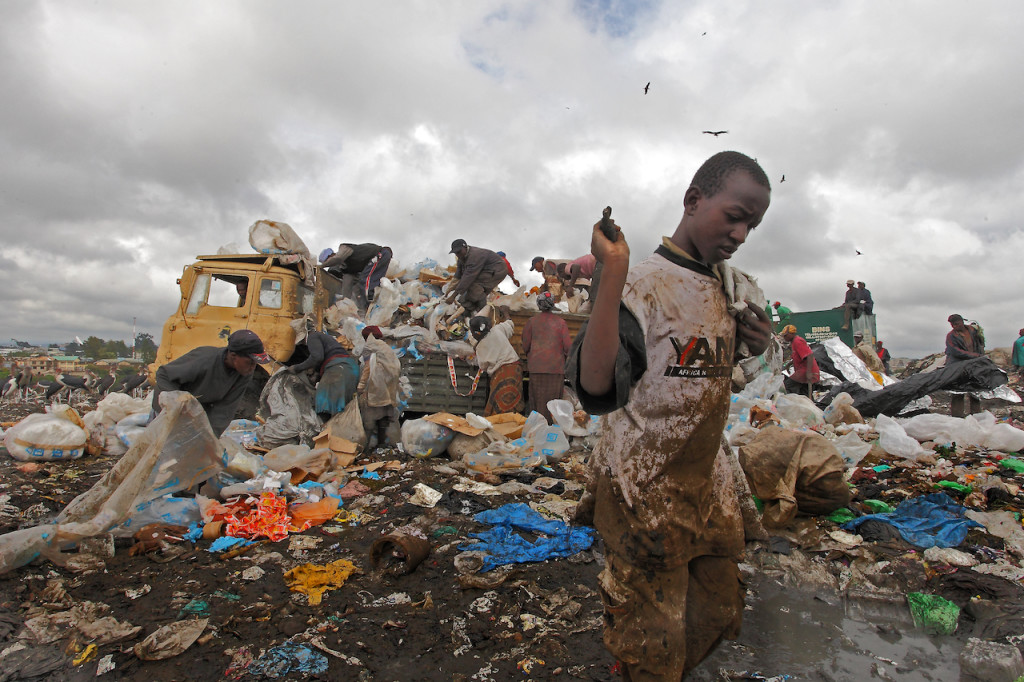 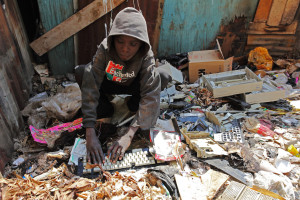 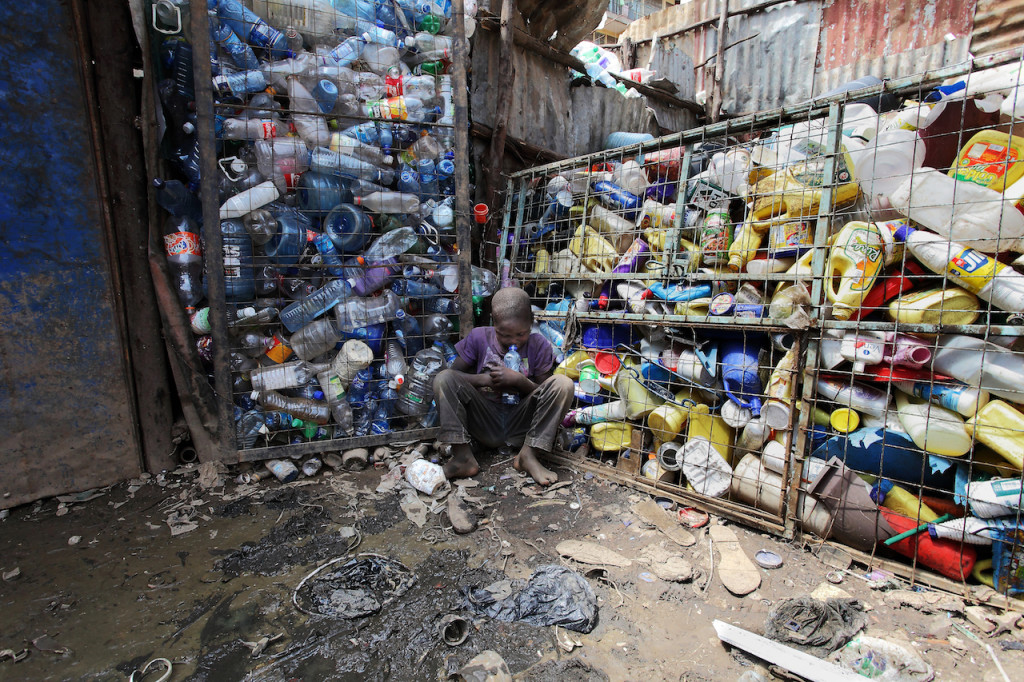 DANDORA: ON THE BOUNDARIES OF HELL

(a story of Gianluca Uda)

Dandora, the large Nairobi landfill in Kenya, is not only the largest dustbin in all of East Africa, but also one of the most polluted places in the World.

It's a Place managed by a local mafia, which allows entry only to those who sell recycled materials to them at a low price. 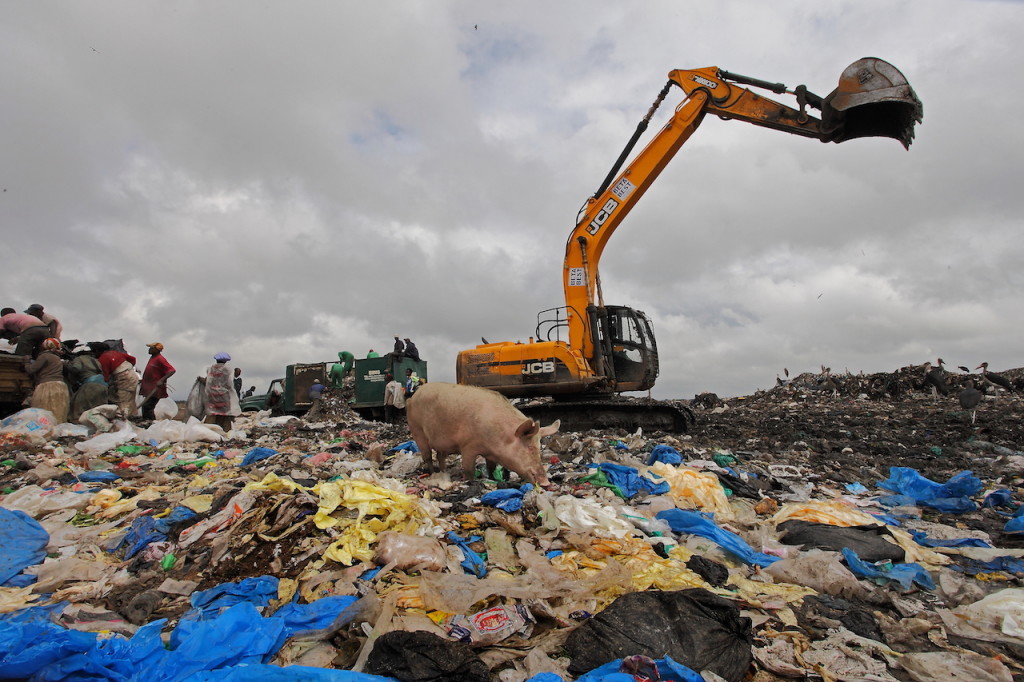 Mountains of waste of all types, including chemical ones, a flow of waste of about 2000 tons per day, which for many represents death but also the only sustenance.

There are many diseases related to the proximity of the landfill, especially pulmonary and skin infections.

Many slums bordering the large landfill, among all that of korogocho, are forced to breathe the fumes caused by the burning of waste almost daily.

Almost daily the accumulation of waste is burned to make room for new loads. 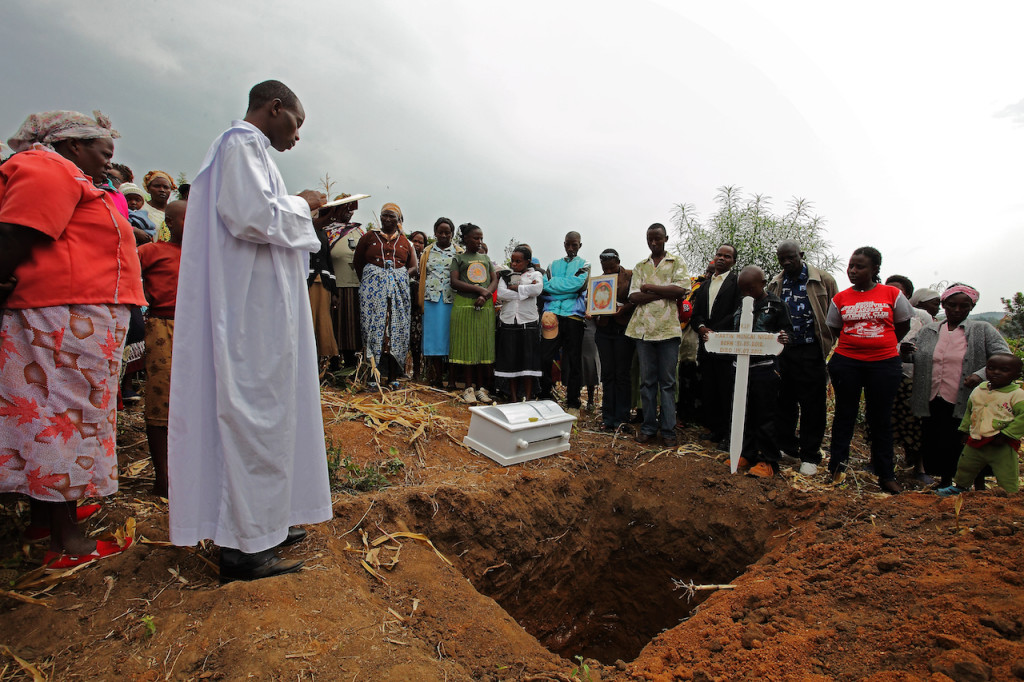 Many mothers who work in the landfill, recycling plastics and metals, transmit deadly diseases to their offspring through their milk.

Unfortunately, children are the most affected by the landfill problems, many of them are forced to work inside to help the family, others use inhaled drugs to be able to endure fatigue and hunger, creating vicious circles that very often lead to death. 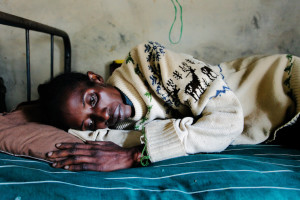 In recent times, in addition to classic waste, you can find all those technological materials, such as old computers, these recycled materials are better paid and there is a real race against time to be able to take them before the others.

Those who work in Dandora, have an average daily income of one dollar a day, a very low value to support their family.

Unfortunately, those who live in slums do not have many alternatives and the landfill for many represents an almost fundamental aid.

Many people let pigs graze along the landfill, in this way they are not forced to buy food for animals, but unfortunately, pigs, eating very often toxic waste, infect their meat which once eaten can transmit viruses and diseases to people who consume their meats.

The small mafia that manages the landfill imposes its own rules on the workers, who are systematically exploited by a system that becomes a sort of war among the poor ones. 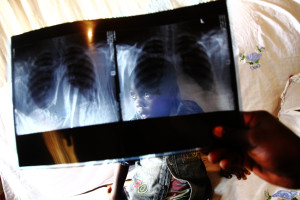 The waste is selected according to its characteristics and then resold in bulk.

Dandora is a Hell that no one has yet managed to appease, a very complex mechanism that is difficult to unhinge.