I've met Maths Jesperson in Brussels a few days ago at the European Parliament during a nice event of Mental Health Europe, a great Organization with whom S4C collaborate on a awareness raising project (stay tuned) and with whom we envisions a Europe where people with mental health problems live as full citizens with access to appropriate services and support.

We exchanged a nice chat after it and his story is amazing. 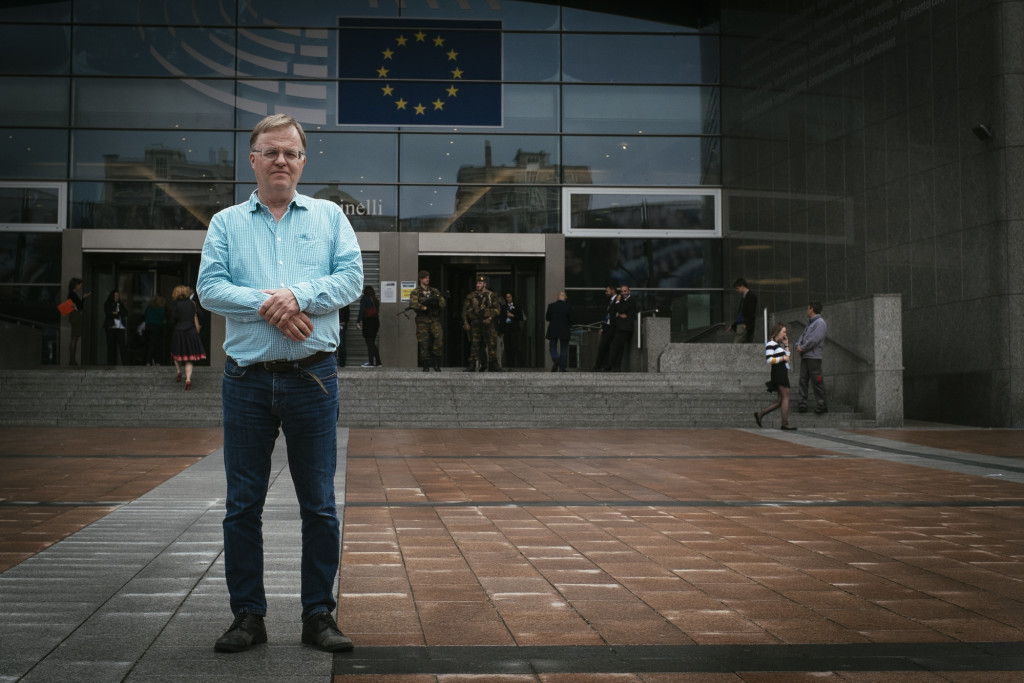 Maths was an inmate of an old mental hospital from 1980 to 1981. From 1982 to 1988 he was the producer at the theatre company called Mercuriusteatern, as well as local politician of the Green Party in Lund, Sweden.

Since 1988, he has been the regional secretary of Riksførbundet för Social och Mental Hælsa (RSMH) (Swedish national organization of [ex-]users and survivors of psychiatry). He was the founding member of the European Network of (ex-) Users and Survivors of Psychiatry in 1991. From 1991 to 2000 he was the editor of the European Newsletter of (ex-) Users and Survivors of Psychiatry. Since 1999, he is writing cultural articles in a daily newspaper meanwhile doing parallel research at the University of Lund (faculty of theatre). 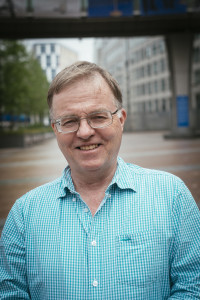 He was the initiator, the leader and later a board member of PO-Skåne, a professional service with personal ombudsmen for people with severe psychosocial disabilities.

Since 2000, he has been an actor in the Stumpen-Ensemble, a theatre group with psychiatric survivors, drug addicts and homeless people as actors.

"Both ENUSP and WNUSP have almost no funding at all, and it is a miracle that we have survived through 25 years now." he told me. And his eyes where shining with pride and determination. "Although we have not much money, we have excellent people, all of them survivors of psychiatry, with many years in mental hospitals in their life, but also with a background in universities, book-publishing, international lobbying and so on".

This is his mission in Life: to raise awareness on psychiatry and mental health to show that it can be cured and that a real reintegration in "normal Life" is not only possible but real.

ENUSP now - he told me - has a brilliant new chair, a young, and very intelligent woman, living in Georgia, Olga Kalina. Besides being a psychiatric survivor herself and leading ENUSP, Olga is also doing regular inspections of prisons in Georgia.

There is a lot of work to do and a lot of light to shine on dark and shady places and moments of our lives.

I was very happy to meet Maths.

It's good to know there are people like him and organization like Mental Health Europe that do not give up and struggle to make the World a better place.