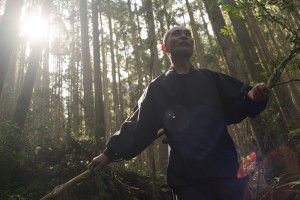 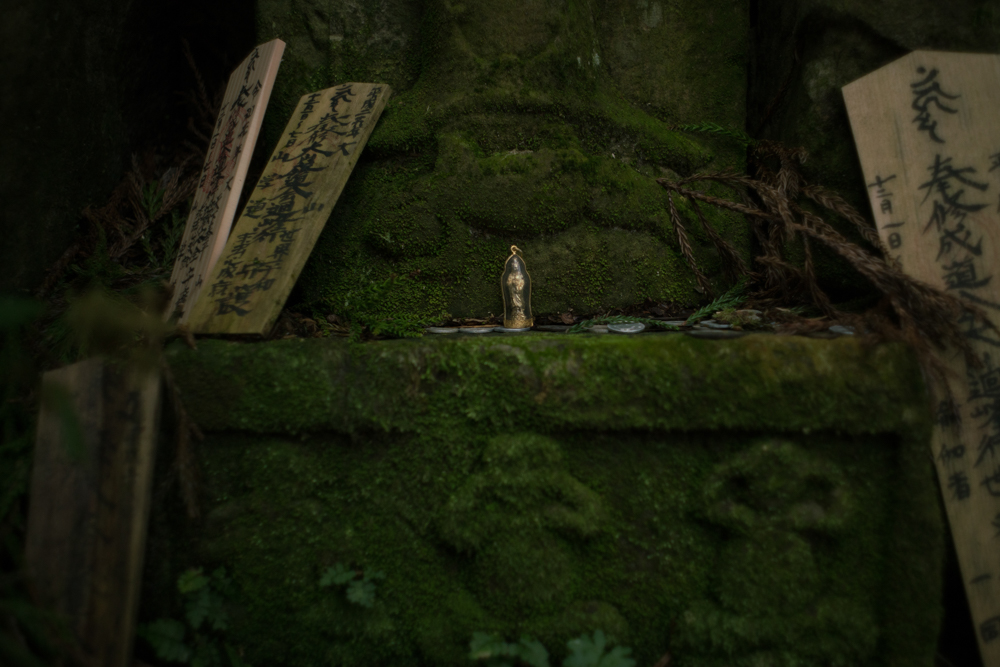 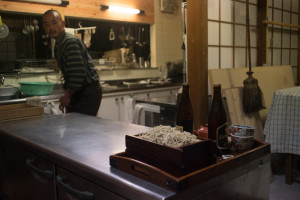 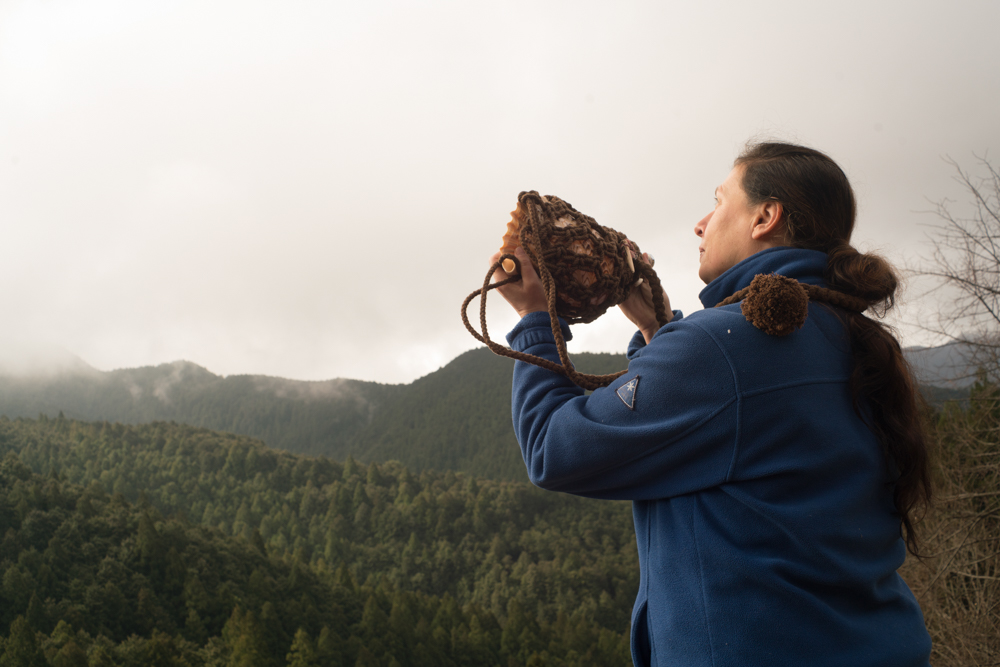 Among disappeared villages, lost temples and millenary rites, here is the generation that preserves a world in danger of extinction

I walked the Kumano Kodo, one of Japan’s most ancient pilgrimages, looking for the wonders of the holy forests hidden in fog, the altars covered in centuries-old moss.

I found instead tens of abandoned villages, old and deserted highways, thick woods born where rice used to grow, where people used to live: the ruins of the satoyama, the traditional Japanese countryside landscape, vanished by one of the most dramatic, and yet unknown, rural abandonment in the world. 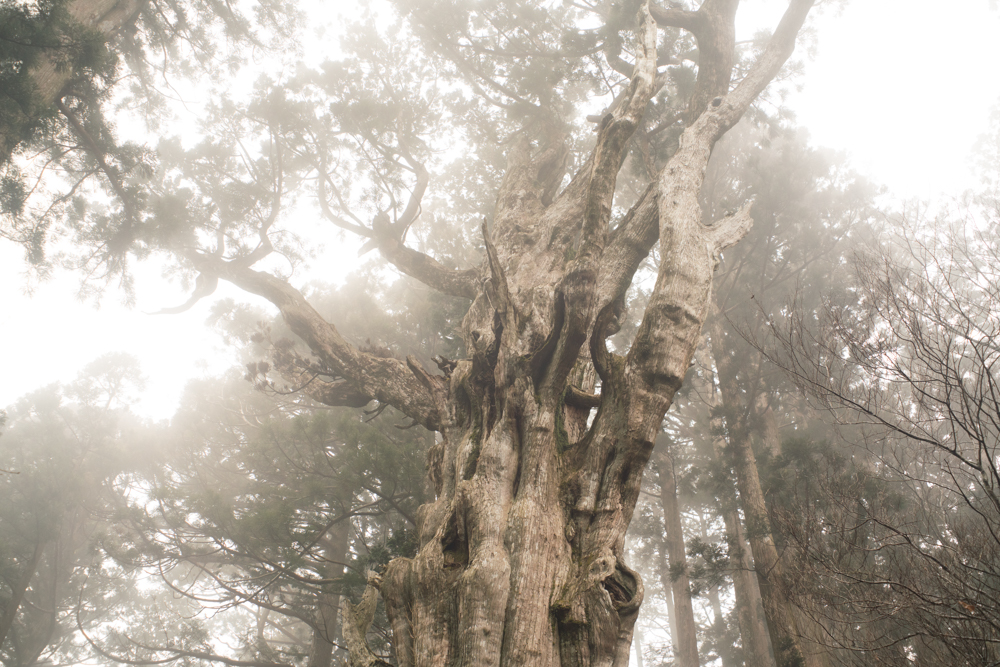 It feels like a different universe than shiny, lively Osaka, only a handful kilometers away. 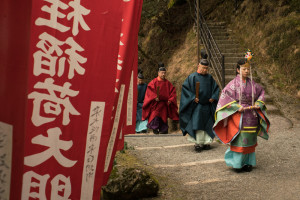 Yet, it is an ancient world doomed to extinction, ravaged by climate change, by the growing fragility of forests and the disappearance of the world’s most ancient animist cults. 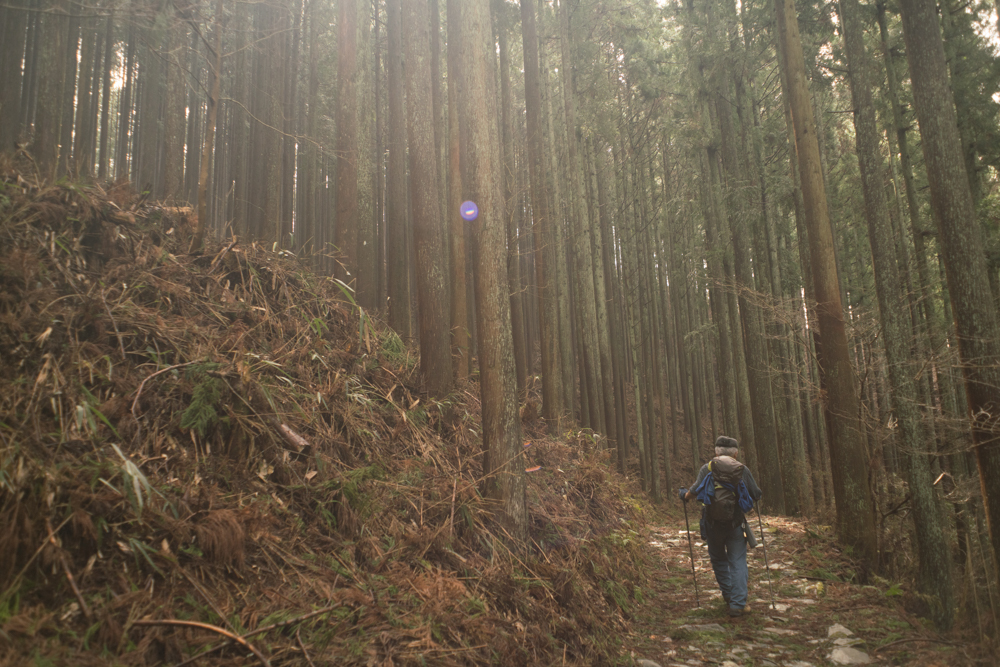 A few people are trying to save it: the i-turns, marketing professionals who became lumberjacks, hippies which have taken the hard path of the shugendo monks, architects who dedicate their life to the art of the traditional Japanese garden. 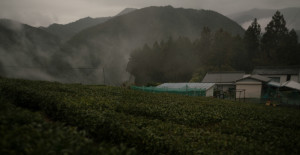 It is a generation running away from life in Japan mega-cities and joining the global search for sustainability, looking at the ancient ways of coexistence between the Japanese people and its holy forests.